Six's bridge (B210) made in 1645.
Etching, state III(3).
The image size is 12,9 x 22,4 cm.
The traditional title, to which the inscription in an eighteenth-century hand also refers, is inaccurate. The scene is not the country estate of Jan Six (which was in Hillegom) but more probably that which belonged to the Amsterdam Burgomaster Albert Burgh, which was on the Amstel. To the left of the picture we see the steeple of Ouderkerk church, a good fifteen miles away from Hillegom. This is one of Rembrandt's most spontaneous, drawing-like landscape etchings. It gives the distinct impression that it has been made in the open air.

has been added to your shopping cart
This is the Dutch version. 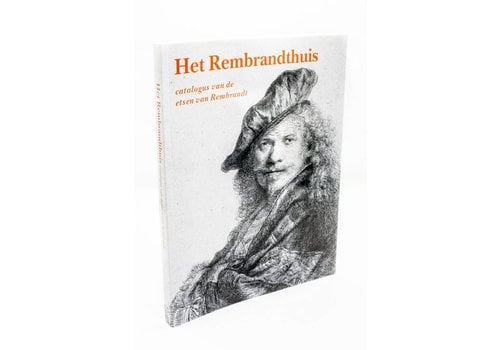